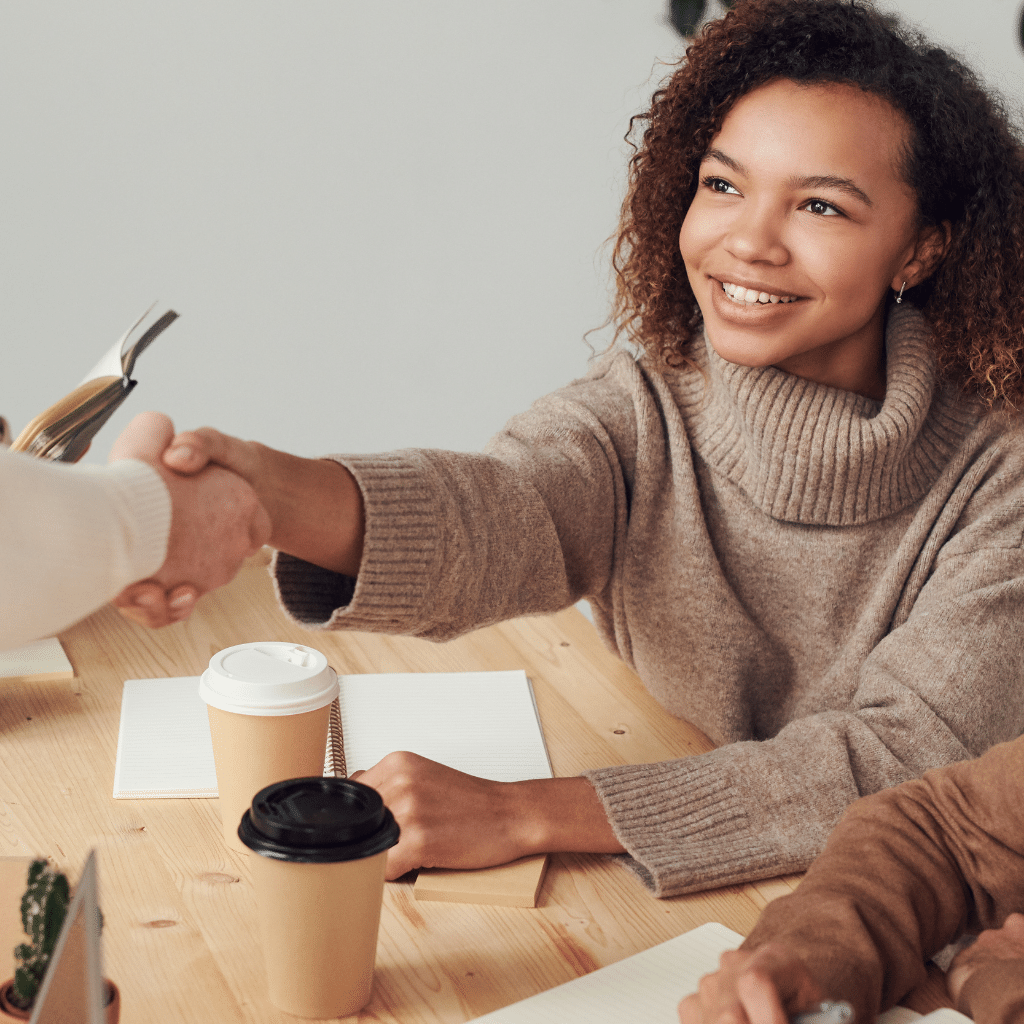 Chinese portrait in French
By Manon
I will show you an example of how to present yourself in French in a simple way, with the elements that I am sure you all already know. And then I'm going to suggest another way of presenting yourself through what is called the Chinese portrait.

I am very happy to read this article, because it is the first "resource" article for the conversation group I just started: Ohlala French Coffee.

I'm really looking forward to seeing you in this group, because I think it's really the best way to progress in French while having fun and making lots of new encounters with Francophiles.

The first topic we will be discussing in Ohlala French Coffee is ourselves. Of course, we're all going to start by introducing ourselves, we're going to get to know each other.

With this article, I will show you an example of how to introduce yourself in French in a simple way, with the elements that I'm sure you all already know.

And then I'm going to suggest another way of presenting yourself through what we call the Chinese portrait. This will allow us to see the conditional.

I introducing myself in French: 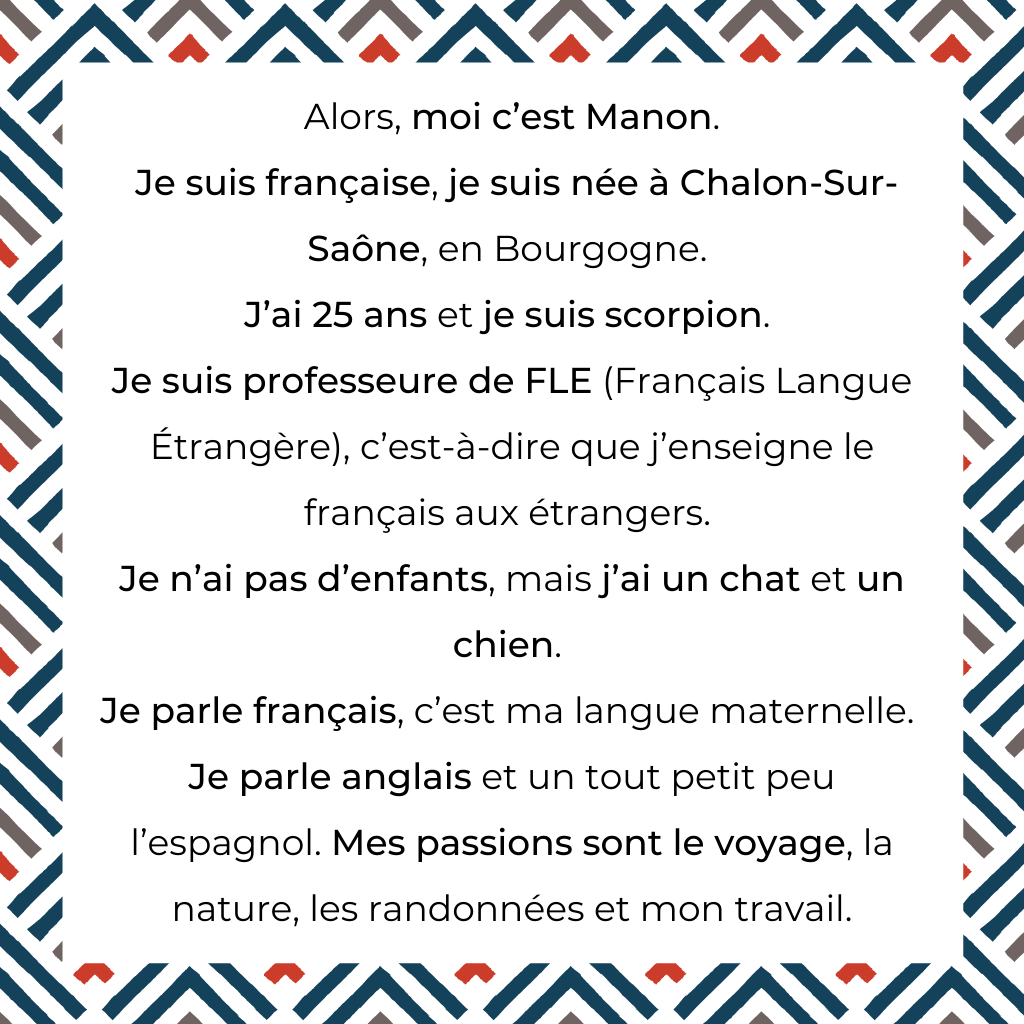 I am French, I was born in Chalon-Sur-Saône, in Burgundy.

I am a teacher of FLE (French as a Foreign Language), which means that I teach French to foreigners.

I have no children, but I have a cat and a dog. I speak French, it's my mother tongue.

I speak English and a little Spanish.

My passions are traveling, nature, hiking and my work.

Elements to introduce yourself :

Introduce yourself in French thanks to the Chinese portrait :

That was my presentation. Now I'm going to introduce myself and you're going to learn more about me through the Chinese portrait. I'll show you how it works: 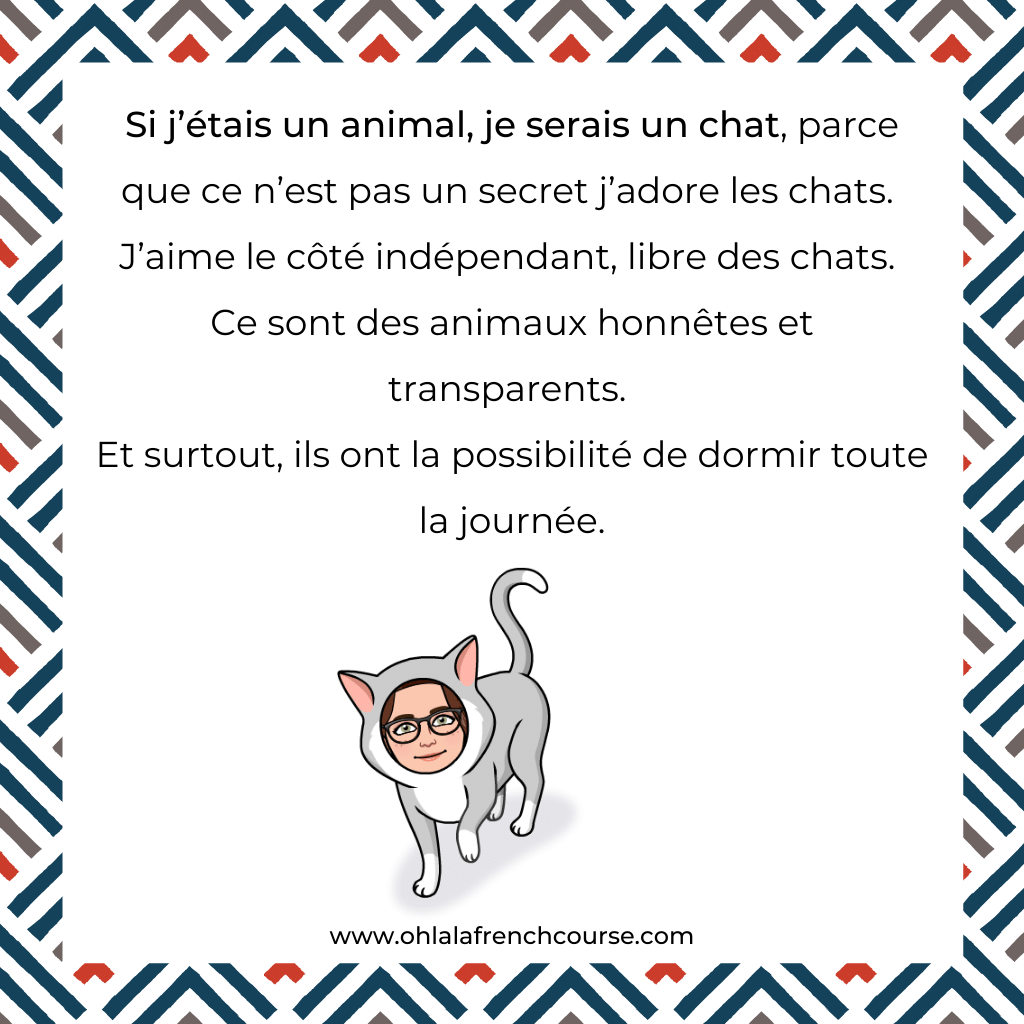 If I were an animal, I would be a cat, because it's no secret I love cats. I love the independent, free side of cats. They are honest and transparent animals. And above all, they have the possibility to sleep all day long. 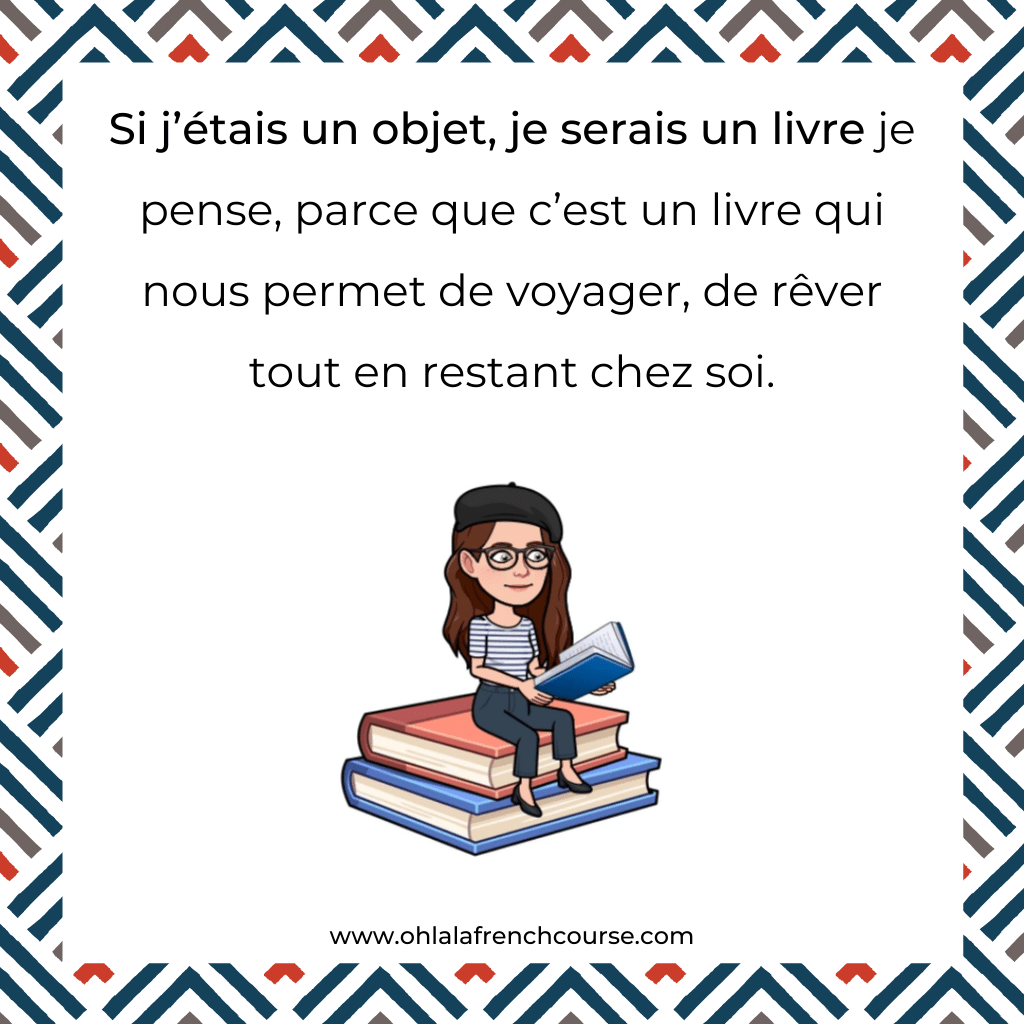 If I were an object, I would be a book I think, because it's a book that allows us to travel, to dream while staying at home. 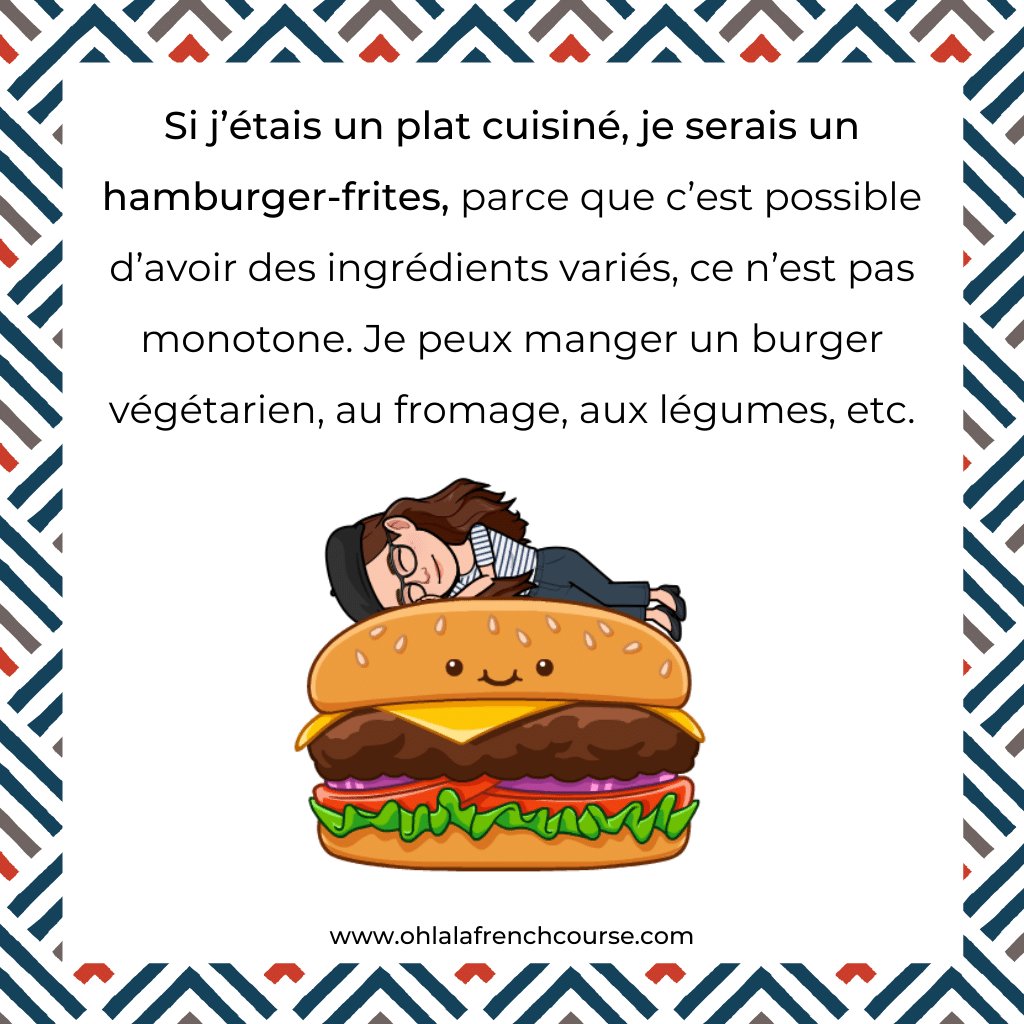 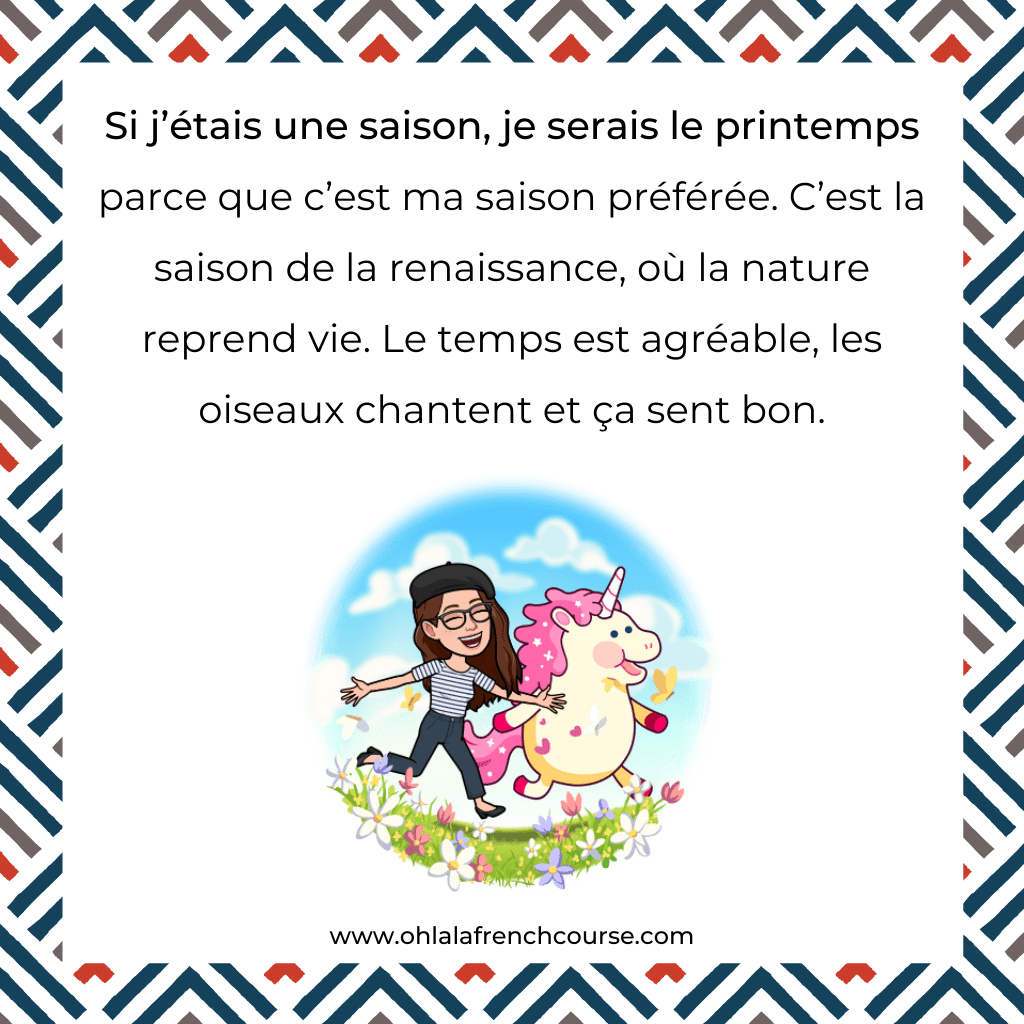 If I were a season, I would be spring because it's my favorite season. It is the season of rebirth, when nature comes back to life. The weather is nice, the birds are singing, and it smells good. 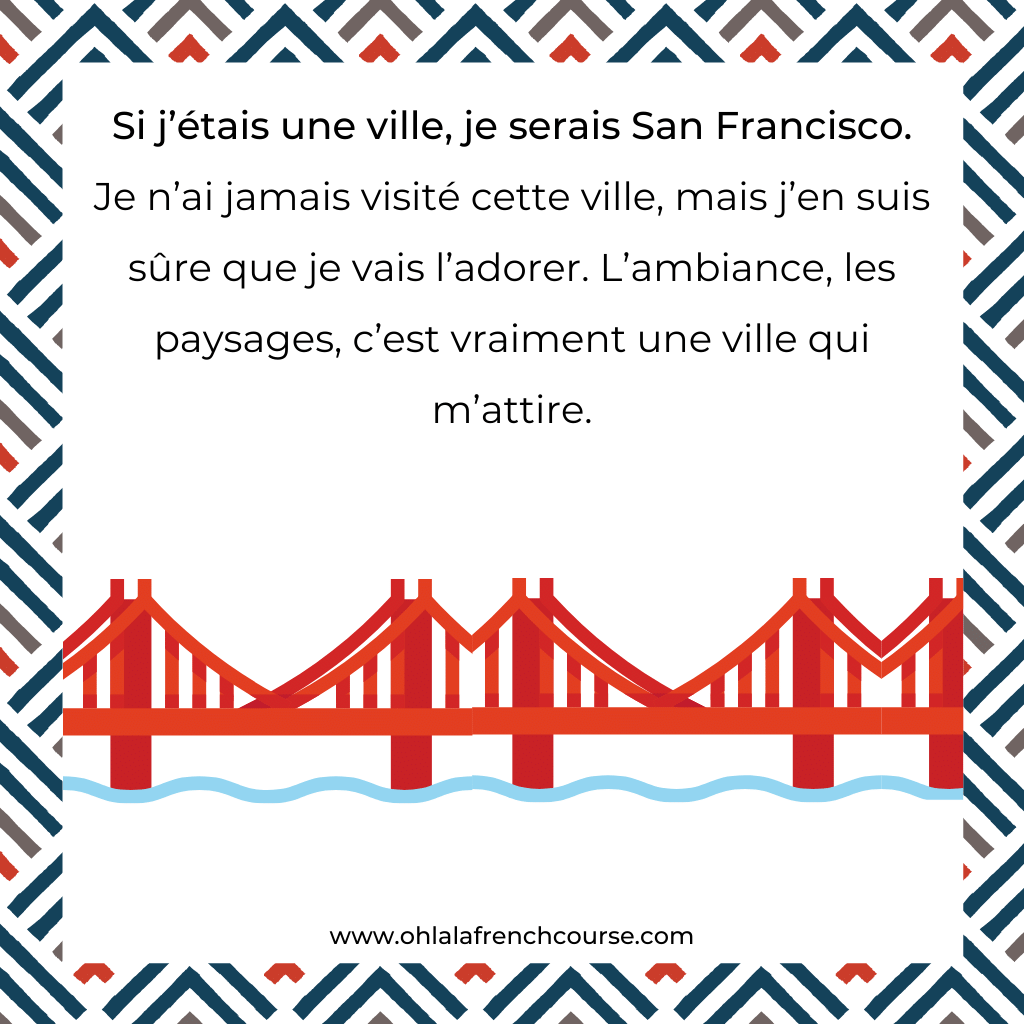 If I were a city, I would be San Francisco. I've never been to this city, but I'm sure I'll love it. The atmosphere, the landscapes, it's really a city that attracts me. 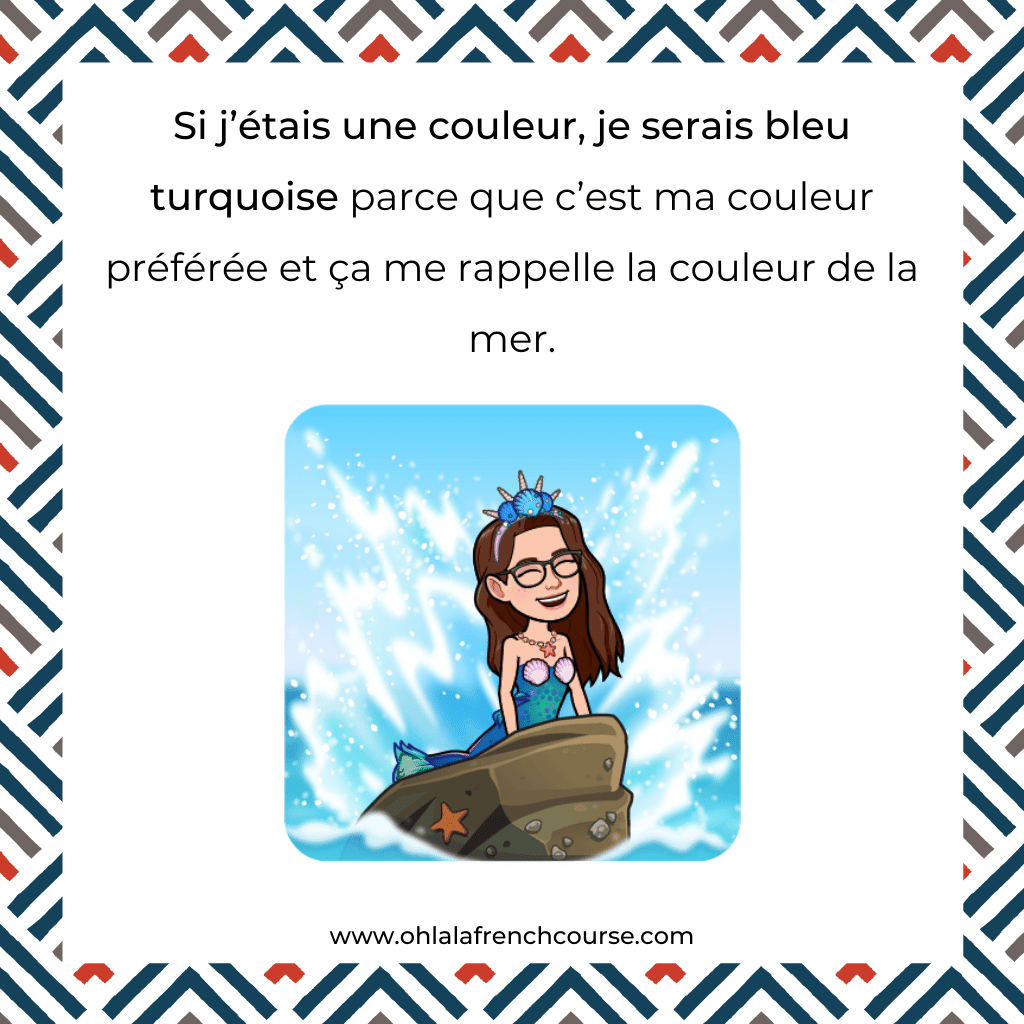 If I were a color, I would be turquoise blue because it's my favorite color, and it reminds me of the color of the sea. 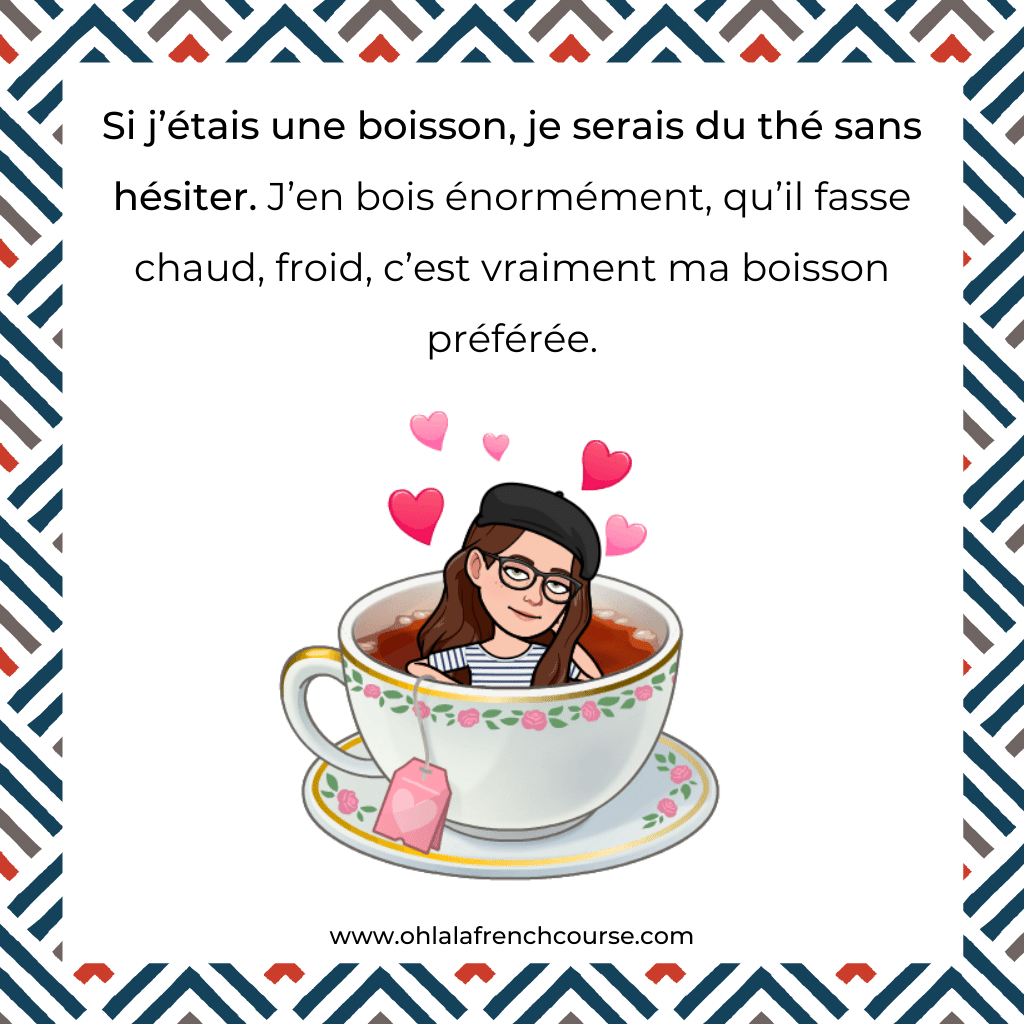 If I were a drink, I would be tea without hesitation. I drink a lot of it, whether it's hot or cold, it's really my favorite drink. 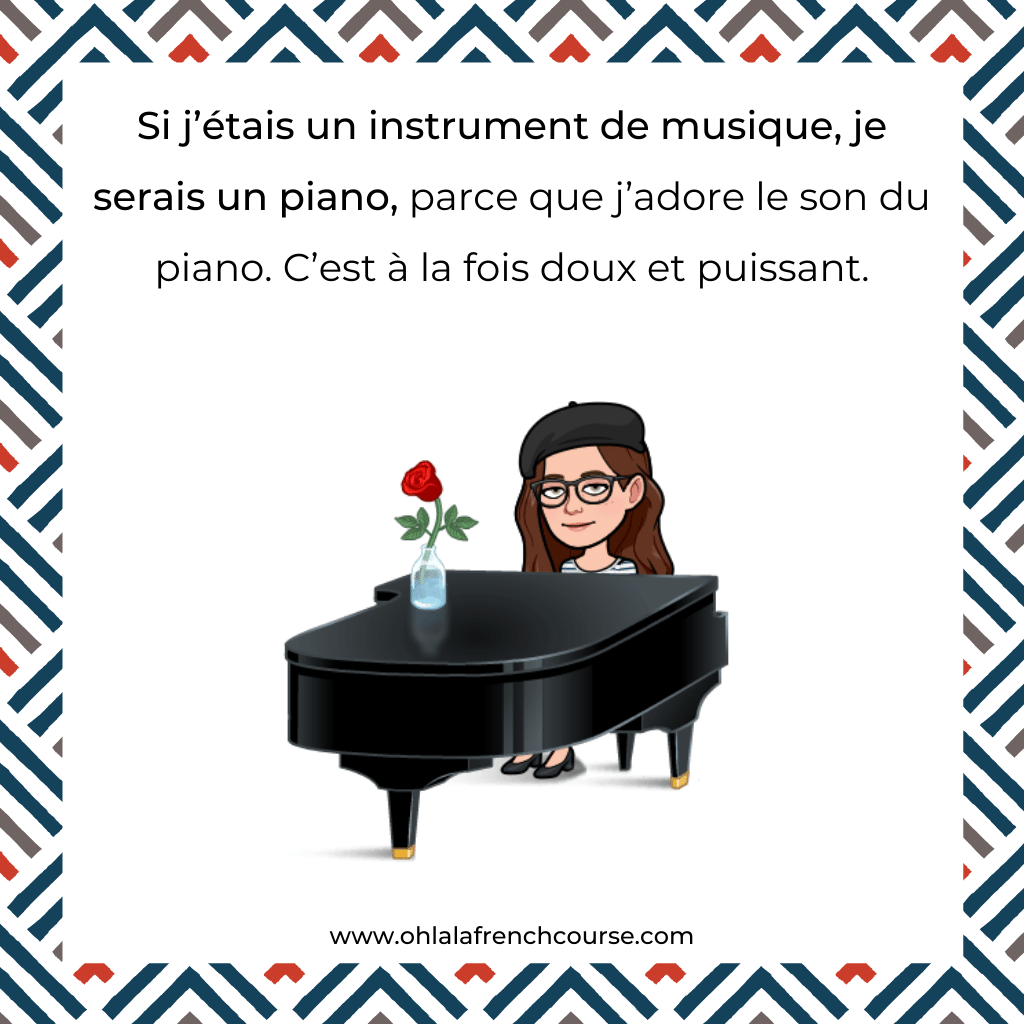 If I were a musical instrument, I would be a piano, because I love the sound of the piano. It's both soft and powerful at the same time. 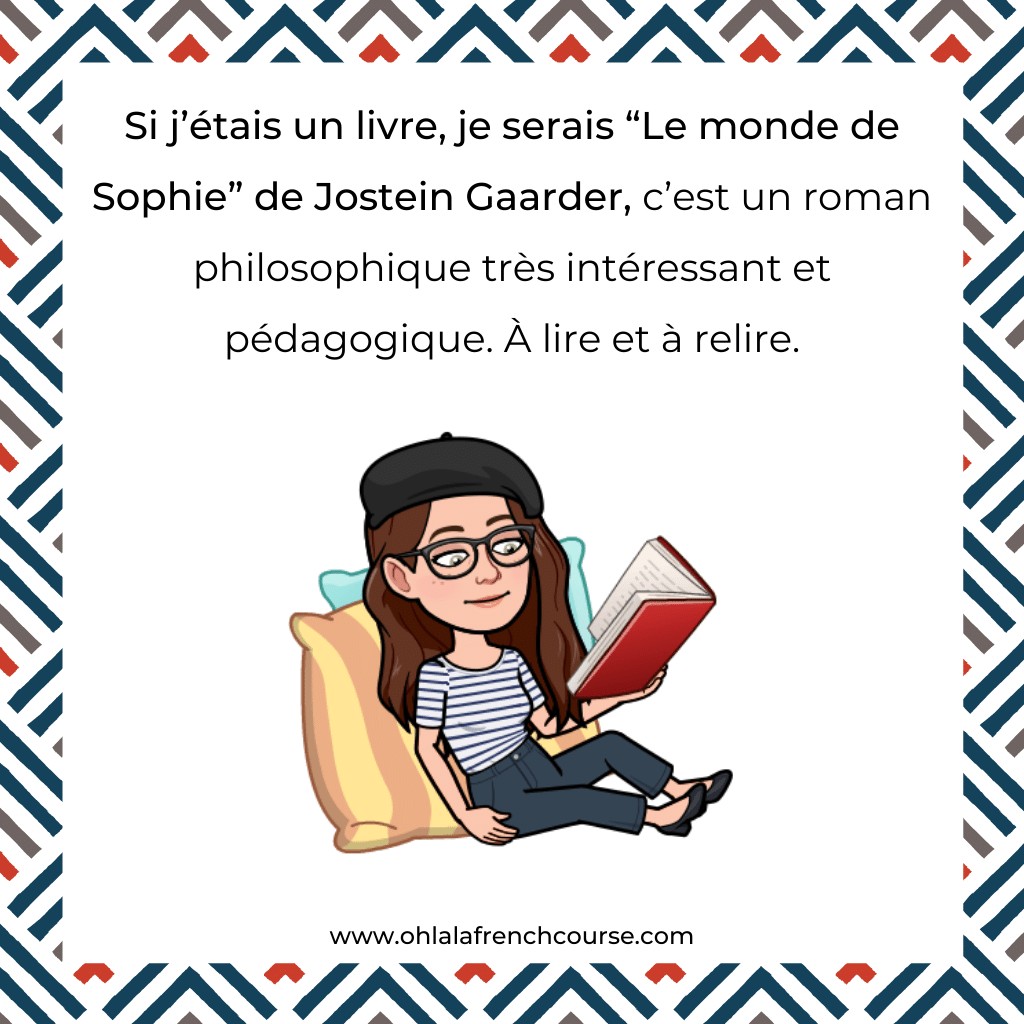 If I were a book, I would be "Sophie's World" by Jostein Gaarder. It is a very interesting and educational philosophical novel. To be read and reread. 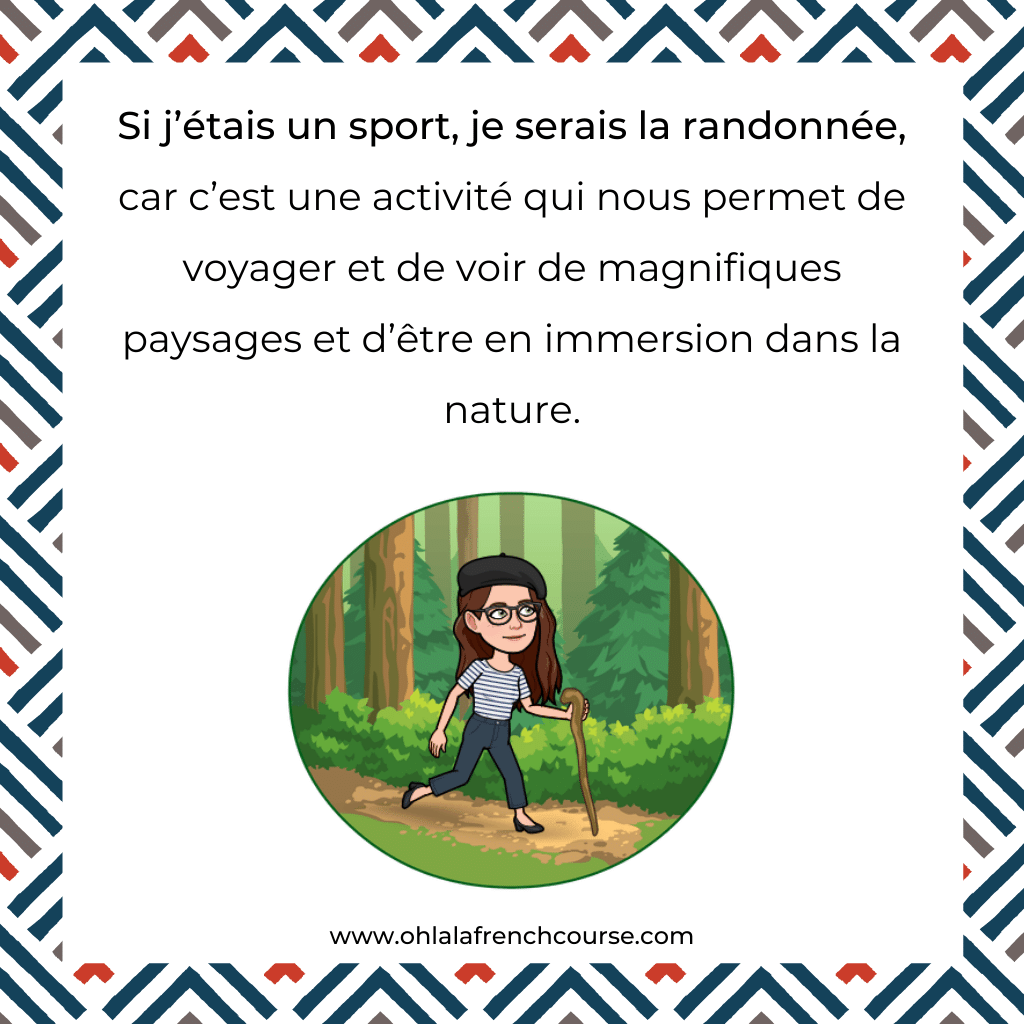 If I were a sport, I would be hiking, because it is an activity that allows us to travel and see beautiful landscapes and to be immersed in nature. 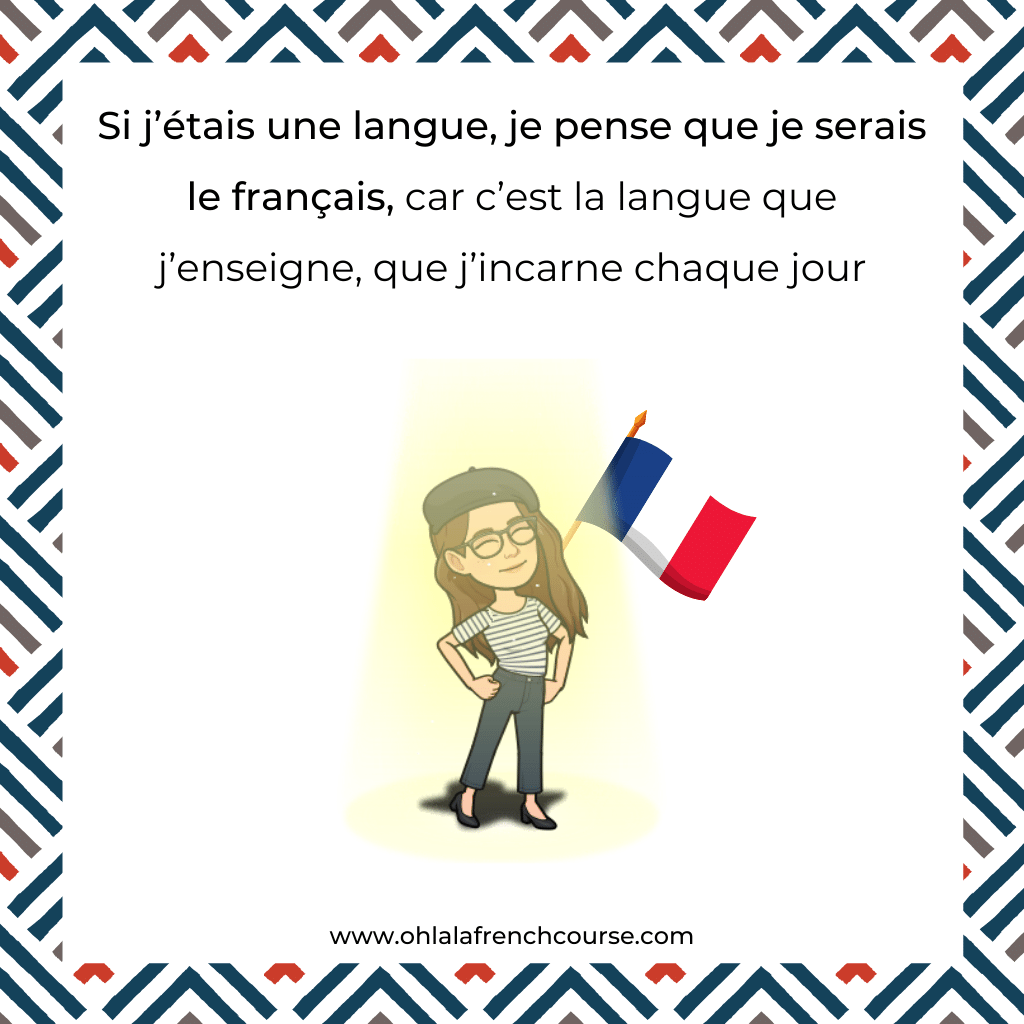 If I were a language, I think I would be French, because it is the language that I teach, that I embody every day. 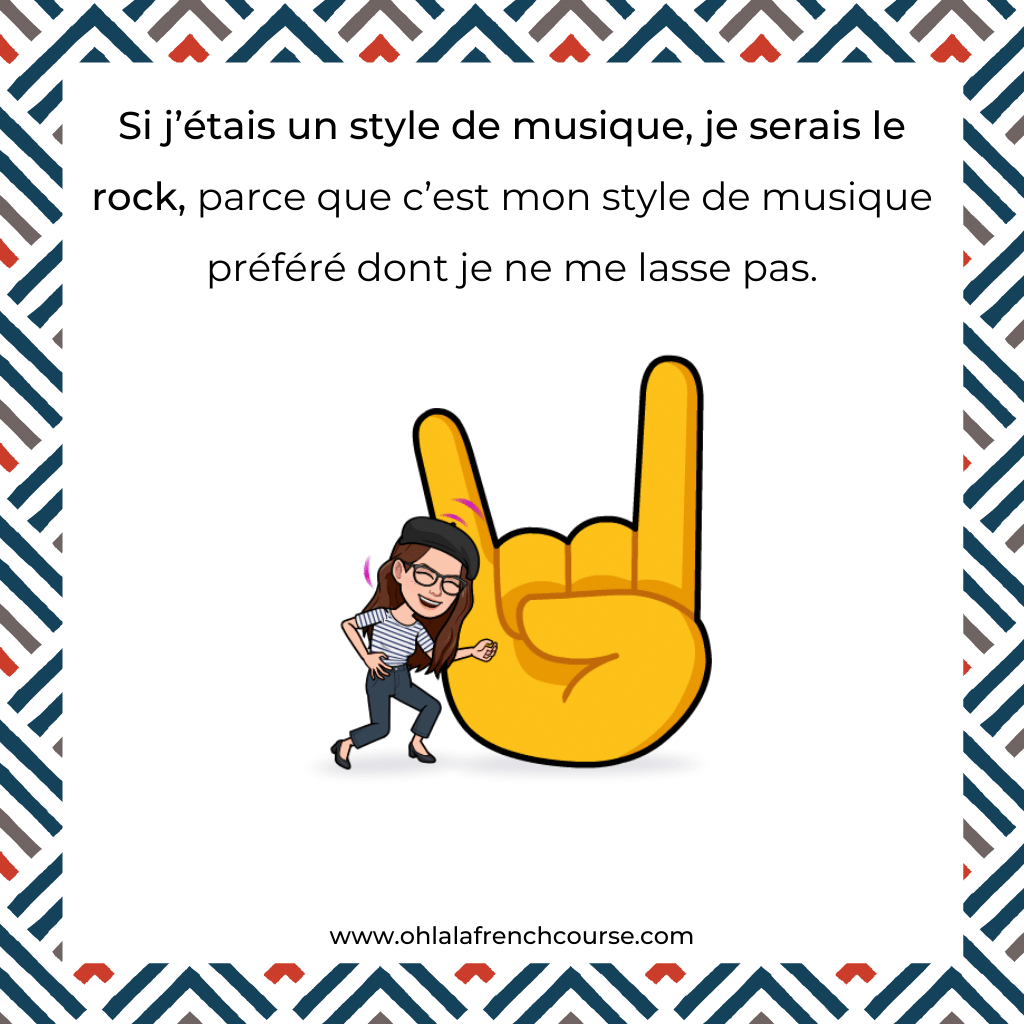 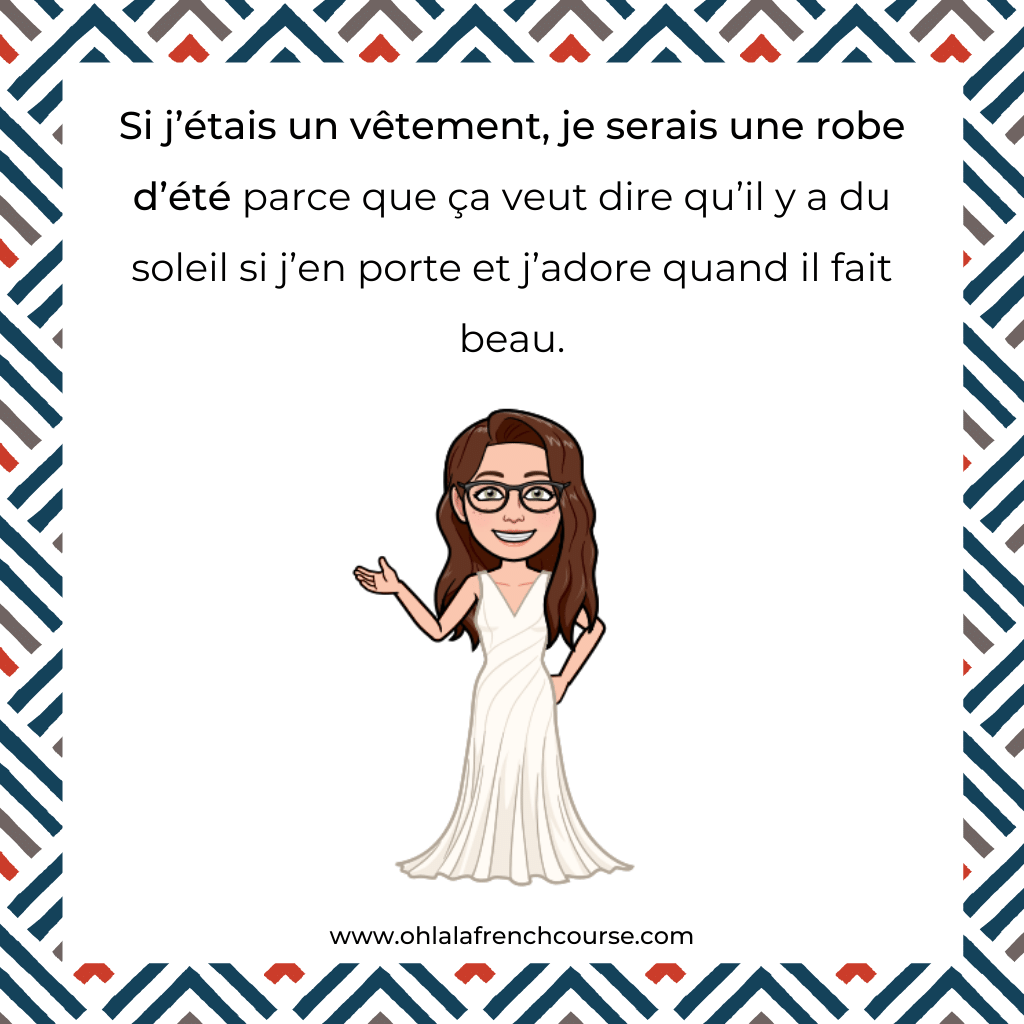 If I was a clothing, I would be a summer dress because it means that there is sun if I wear it and I love it when the weather is nice. 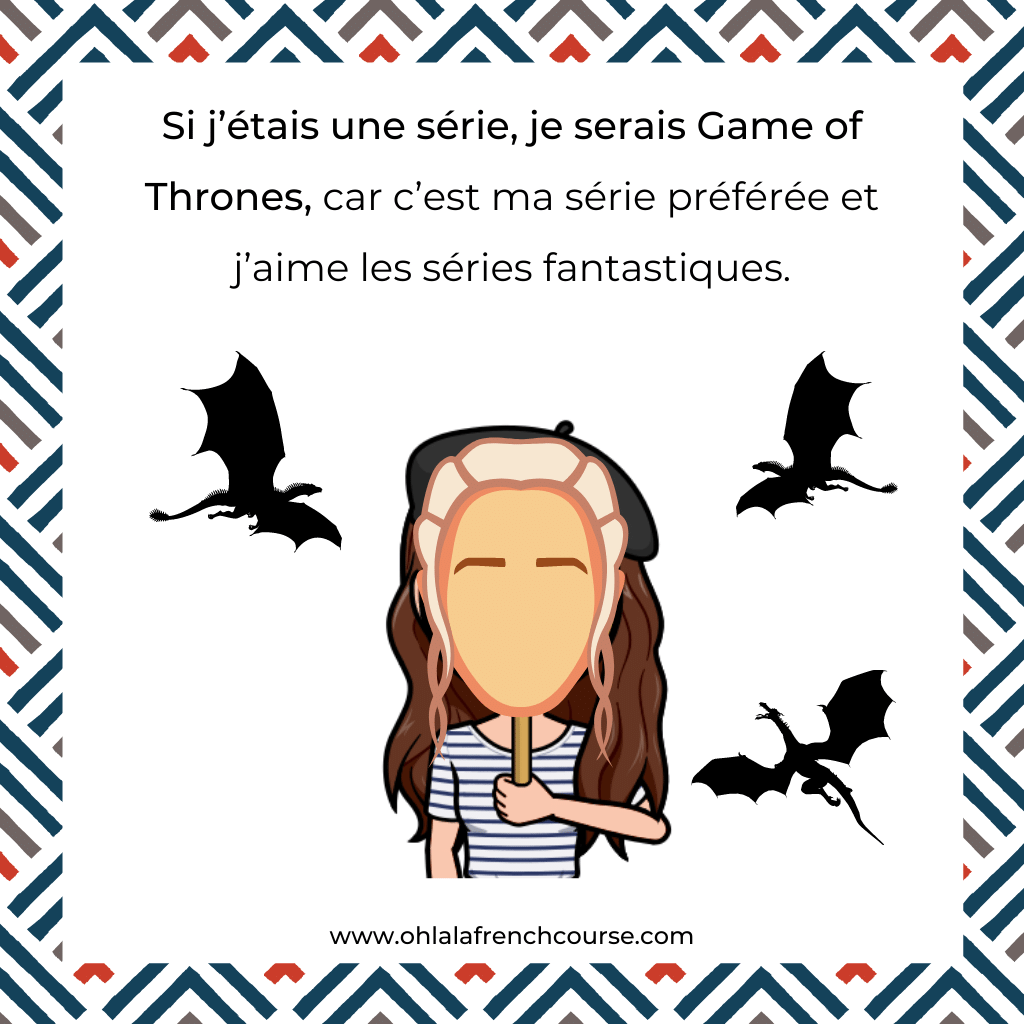 If I were a series, I would be Game of Thrones, because it's my favorite series and I love fantastic series 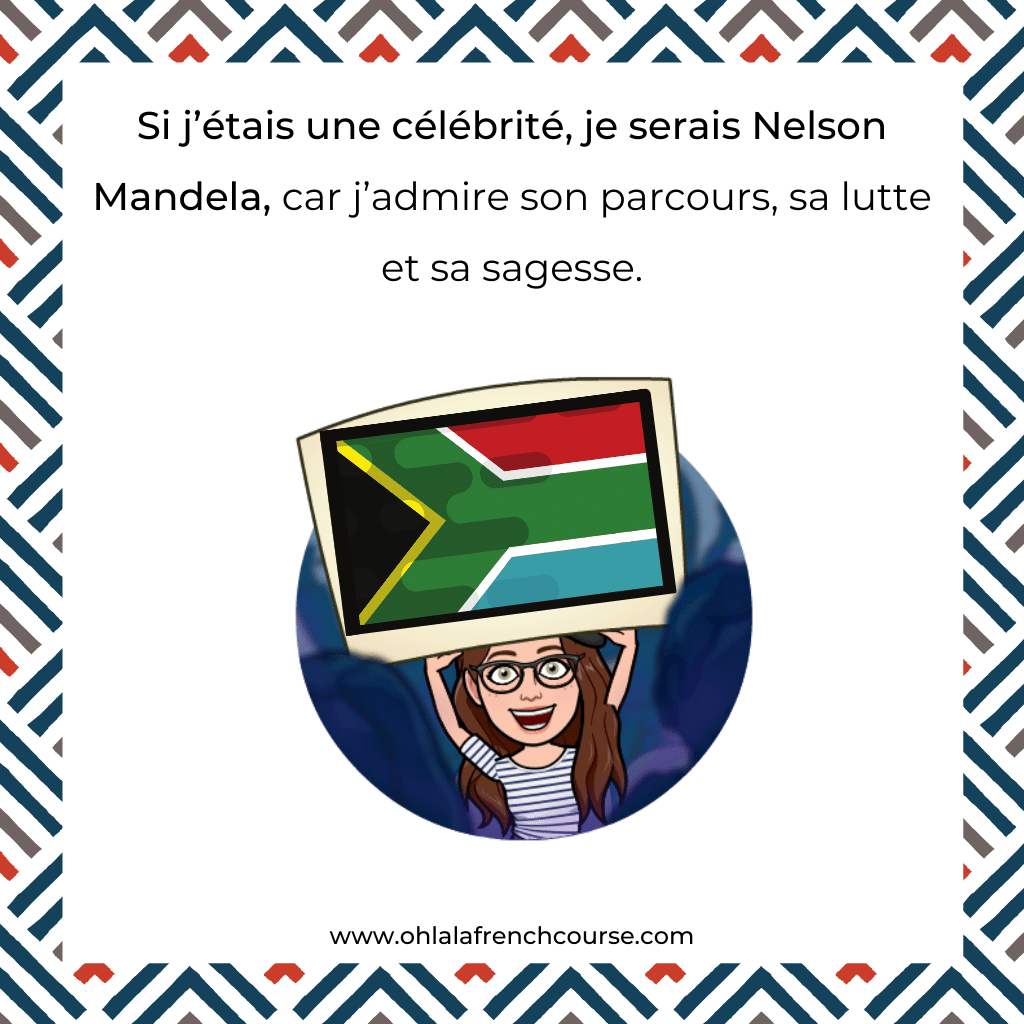 If I were a celebrity, I would be Nelson Mandela, because I admire his journey, his struggle and his wisdom. 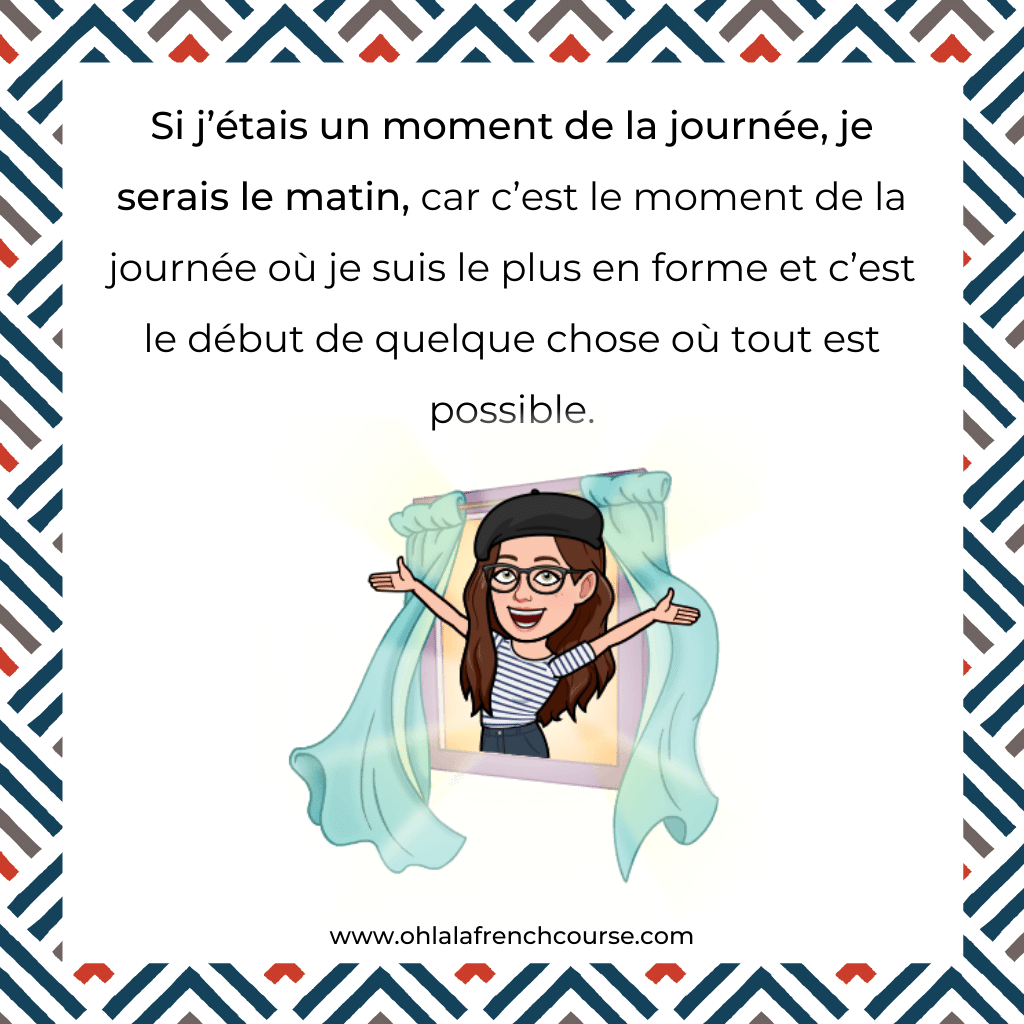 If I were a time of day, I would be in the morning, because that's the time of day when I'm most fit, and it's the beginning of something where anything is possible. 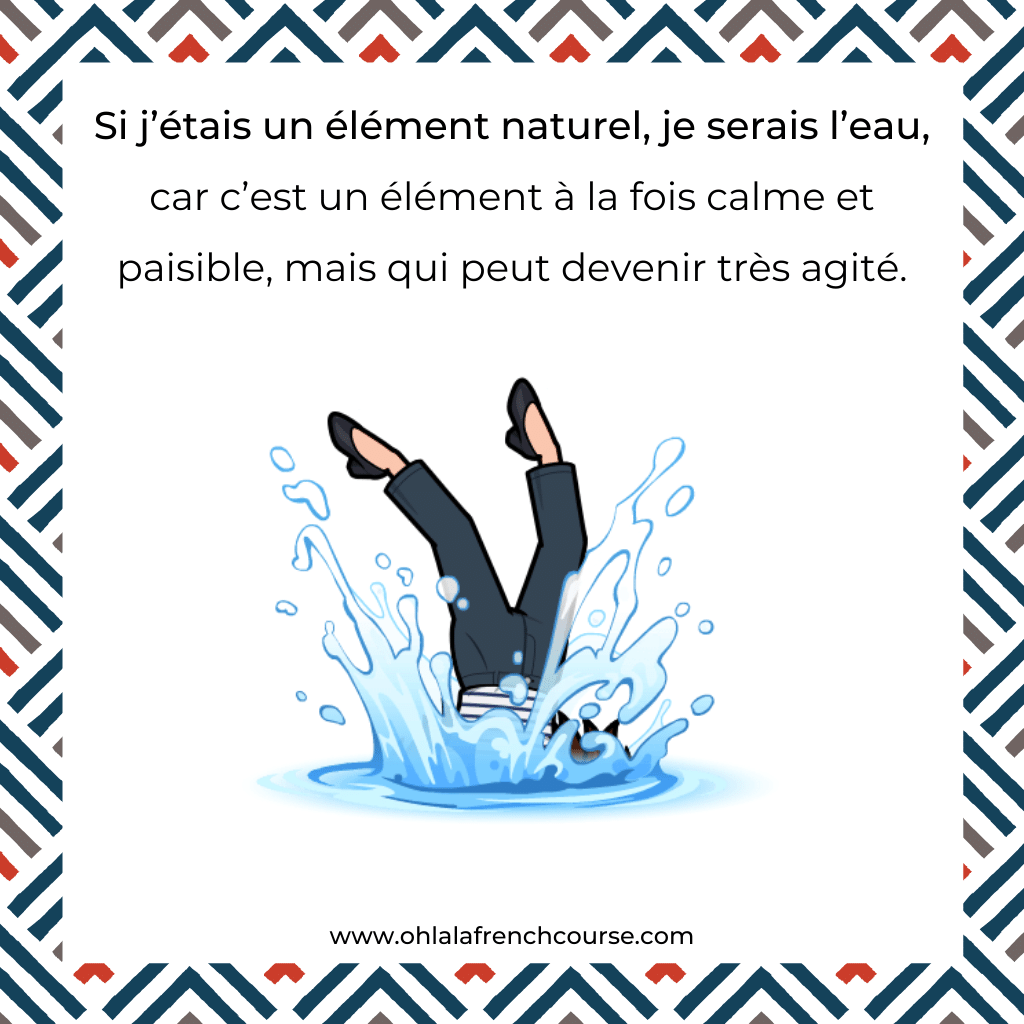 If I were a natural element, I would be ... I hesitate between water and fire, because they are two elements that I like very much. I think I'll say water, because it's an element that is both calm and peaceful, but can become very agitated

That was my presentation, Chinese portrait version.

Obviously, when you do your Chinese portrait, you make hypotheses. We're talking about things that will probably never happen, that are conditional.

In French, to make hypotheses, we use a specific structure, I'll explain that right away.

I explain the conditional present in French.

Well, I hope you liked this article and that it was useful for Ohlala French Coffee or for something else.

Anyway I hope to see you in this conversation group in which we will learn a lot and have a lot of fun.

It's your turn to make your Chinese portrait, write it as in comment! 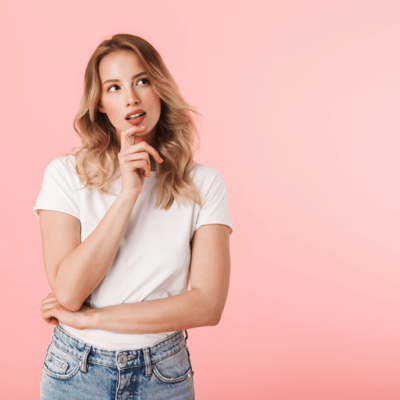 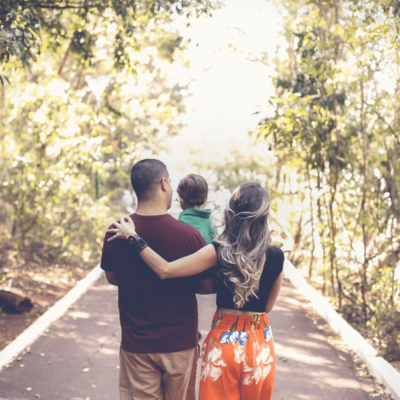 What are French families like? + family vocabulary
French Vocabulary 02 February 2021 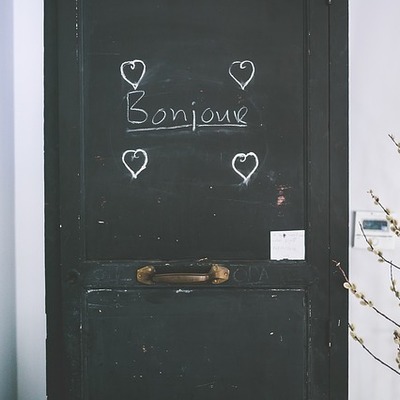