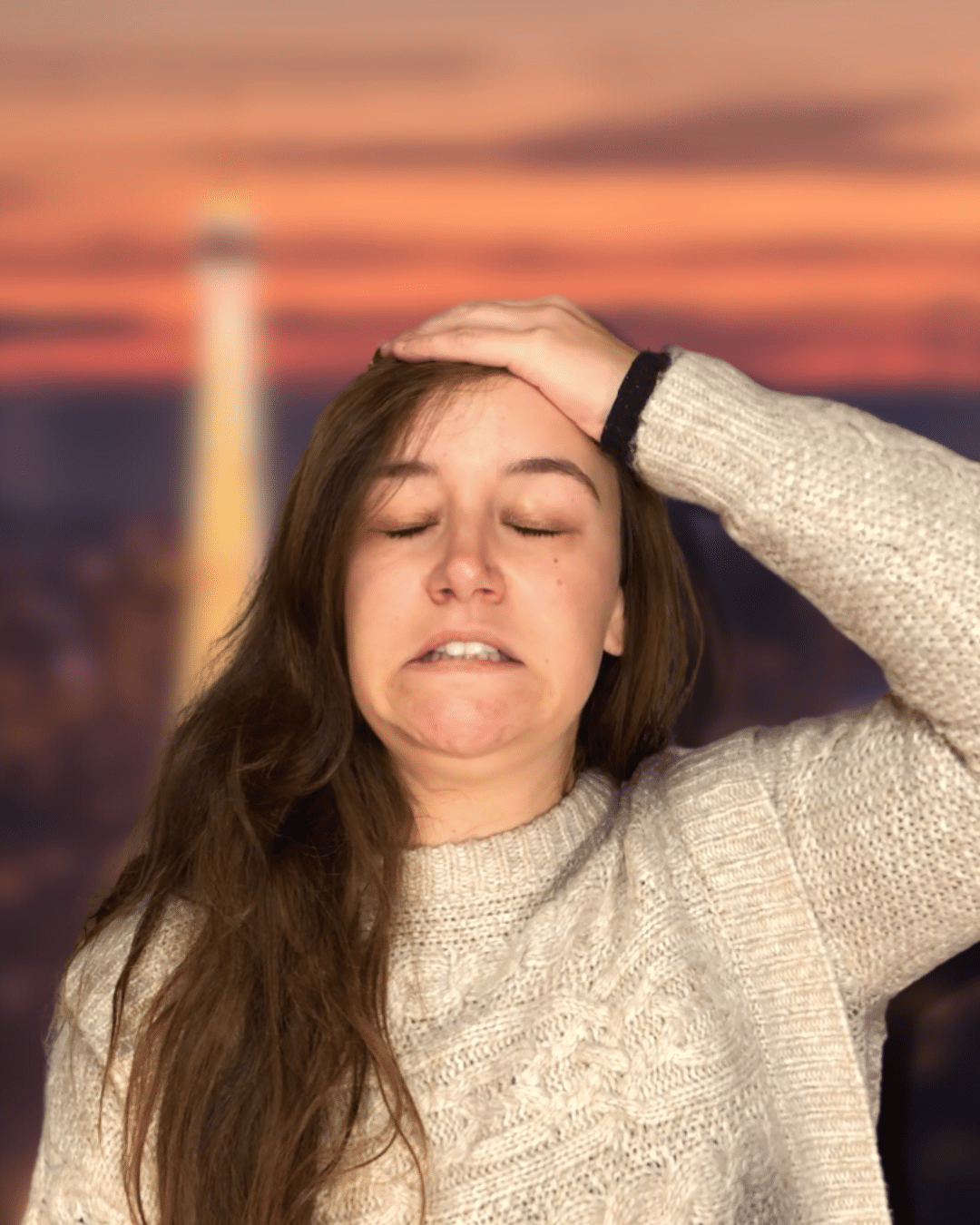 You've probably already heard that to speak French, you have to live the language every day. Drink, eat, breathe French every day. With that and a little time, you will speak the language.

Ok, but, it's easy to say when you are an expatriate in a French speaking country. But, for the others...

How can you speak French when you don't live in France?

I'm going to share with you 4 things you should do daily, if you can, or very frequently to become fluent in French.

To speak French fluently even if you don't live in France, listen to authentic French content every day!

And then you think "But this one is weird! I want to speak French, not listen to French".

And I say to you: “To speak French, you have to listen to French”.

When you learn a language, there is the INPUT, which is all the content you listen to and read. It is the content that goes into your head and that your brain assimilates.

But to have this OUTPUT, you need the INPUT.

👉 Basically, to speak French, you need to listen to French content.

I really recommend you to listen to authentic content in French, that is to say content that has been created by French people and that is not necessarily intended for people who are learning French. French series, French movies, videos from French youtubers.

⚠️ Second warning! Ok, authentic French content, but you still need to understand a minimum of what is said.

You don't have to understand everything, just the general idea. Use subtitles or transcripts if you have to. It's a balancing act, and at first, I admit, it's not easy.

My personal experience with this method:

I'll tell you about my personal experience for a few minutes to prove to you that it really works.

After that, I left Malta, I went to Belgium and then to France. Countries that are not English speaking at all. And yet, I am now able to hold a conversation in English.

And that's mainly because I listen to authentic English content almost every day. I don't have much time to practice my English orally.

I try at least once a week to have a conversation in English. But, every day I listen to authentic English content that I love.

And sometimes when I'm having conversations in English, I make mistakes of course, but I can tell myself "There's something wrong with my sentence here".

And that's because my INPUT, my brain has assimilated the sentence structures in English. The same goes for vocabulary, I come up with expressions, words ... and I don't even know where they come from. It comes out naturally. And it also comes from my INPUT, from the authentic content I've been listening to.

Actually, the reason I'm telling you all this is that it works! Everything I'm about to tell you about, I've experienced for English. But it will work for you in French too.

Let me summarize: the first thing you should try to do every day is to listen to content that you like in authentic French.

The second step to becoming fluent in French is to shadower. Do some shadowing exercises, it's magic!

The principle of shadowing is to imitate a native speaker as closely as possible.

It's not just repeating what the native speaker says, no, it's imitating his pronunciation, his intonations and even his mouth movements.

The good thing is that you can do this with any audio or video medium: movies, series, YouTube videos, songs, podcasts, etc.

However, I recommend that you have the audio and the written transcript in front of you. This method works best with audio and visuals (and it's easier).

There are several ways to shadow in French:

⚠️ If you are a beginner, I would advise you to start with the first way and if you have an intermediate/advanced level, adopt the second way.

What are the advantages of shadowing?

Shadowing is a great technique if you want to improve your pronunciation and speak French in a more authentic and natural way. Like a native French speaker.

It also allows you to assimilate French vocabulary and sentence syntax more easily.

When you hear someone speak in French and you repeat it out loud, you will be able to distinguish the difference in pronunciation between theirs and yours.

The sound you hear and what you say form a circle (INPUT / OUTPUT). It's very effective!

Plus, I save you time, because when you do a shadowing exercise, you also listen to authentic French. You can do both at the same time!

If you're not too sure how to do this, I've made a playlist with shadowing exercises in French. It shows you how to do it, how to practice shadowing. You can do them as much as you want, even several times to see your progress.

The third step to speaking fluent French without living in France is to speak alone.

Speak alone (it's better if you don't want people to think you're crazy) in French at home!

So, it's a bit weird to speak alone if you're not used to doing it, I admit it.

I suggest a way to speak alone, to practice your French alone.

When you watch a piece of authentic French content that you like and that you have shadowed, at the end, ask yourself questions, yes, to yourself, about the content you have just seen. Or even read.

You can ask yourself and answer in French out loud:

To go further, you can even record yourself with your phone and then see what you need to improve.

4. Join a community in French

The ast but not the least.

To speak French fluently even if you don't live in France, join a community to practice your French.

This is one of the best ways to become fluent in French.

In a community, you are with people who have the same goal as you: to speak French. You will help each other, be there for each other, advise and support each other. A community is often very caring.

Well, if you don't know which community to join? Well, I suggest you join mine.

I have created, for almost 2 years, Ohlala French Coffee, a great community where the goal is to speak French. To practice speaking French with authentic resources.

You will have time to practice your French and be in total French immersion. You will be surrounded by great students and great teachers.

The goal with this group is for you to express yourself more naturally and confidently in French.

🇫🇷 I'll see you soon, for new adventures, in French of course. 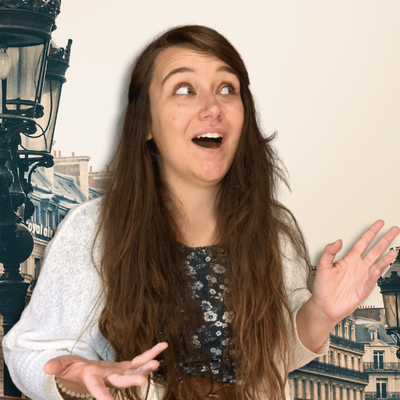 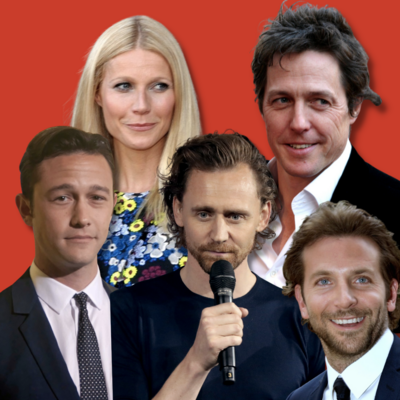 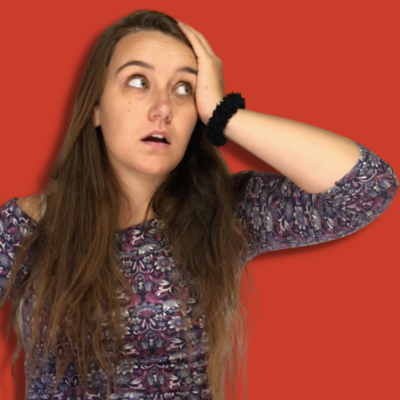