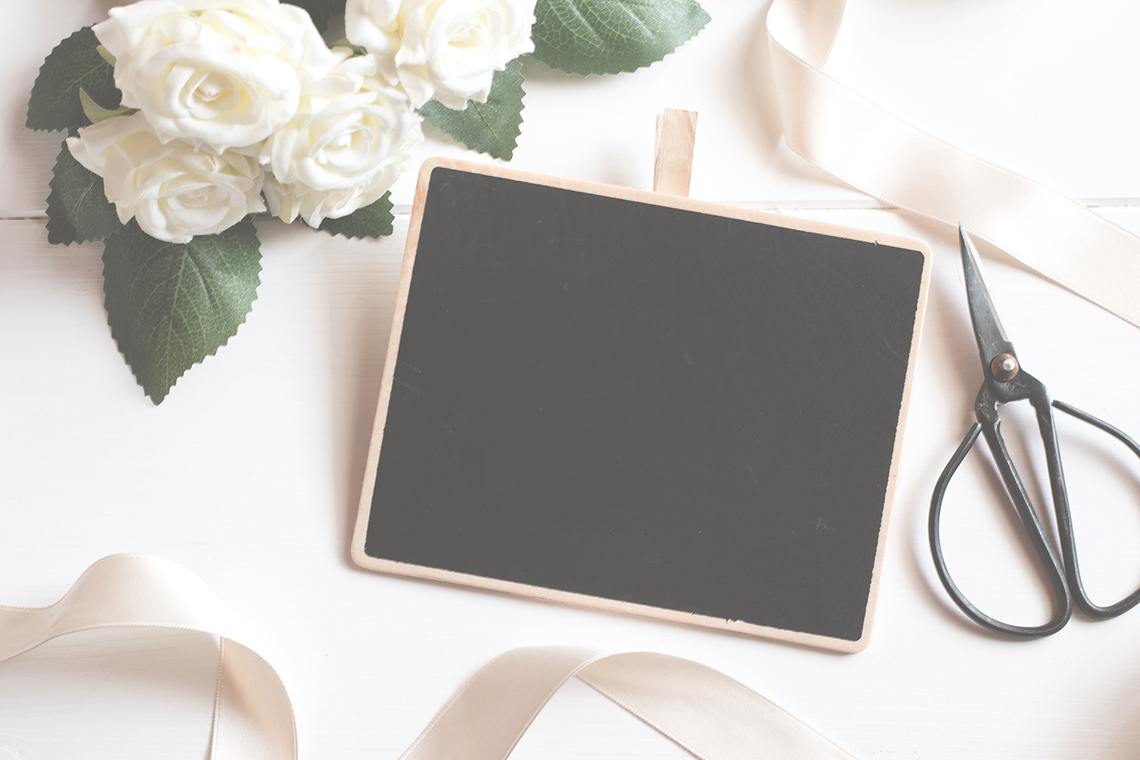 #1 French is spoken all over the world !

Yes ! You may not know it, but French is spoken by 274 million people around the world. French is the official language of 29 countries and 19 independent entities. And 8 countries have a common use of the French language.

You can easily find a country where the population speaks French or has a very good knowledge of French. It is the only language, along with English, to be spoken on all 5 continents. I don't know if you realize, but it's just colossal !

And that's not all! French is THE language of the future.

You may not know it yet, but I'll tell you: according to serious studies, French will be the most spoken language in the world in the next 50 years !

Indeed, thanks to the demographic growth of the African continent and the presence of the French language in the most dynamic areas of the world, French could dethrone Shakespeare's language in the ranking of the most widely spoken languages in the world.

So hurry up and learn French !

#2 France is incredibly rich in culture !

Read the Fleurs du Mal while sipping a Château Latour Pauillac just after eating a good boeuf bourguignon! This is my France! But not only ! Let's not be clichés France is not only literature, wine and food. Even if it's a good summary.

Noooo, let's not be bad-mouthing each other either. France also means magnificent musical and cinematographic works, an incomparable taste for fashion, outstanding artists,...

Anyway, you haven't seen everything! And I'm going to try through this blog to make you discover this beautiful culture.

#3 French is the 3rd language of business !

As we have seen, more and more people speak the French language. The latter is becoming very important. It is also one of the languages most in demand in the business world.

So if you work or want to work in international trade, industry, media and culture, the sectors that matter in short, the French language is a major asset.

You have no idea how many foreigners learn French in order to be able to enter a French university later on. France is the 3rd country to welcome the most international students. The number of foreign students in France has increased by 75% in 10 years!

The education offered in France is one of the best in the world with internationally recognized diplomas.

Moreover, France wants foreign students to have exactly the same rights and benefits as French students.

#5 Opening up to the world with French !

The French language is the third most widely spoken language on the Internet after English and German. It is also the most used language after English in international organizations.

As you have seen above, French is the official language of 29 countries.  This large number of French-speaking countries is due to France's very important colonial past.  As a result, the French language has become established all over the world.

Learning French will then allow you to travel and get by anywhere in the world. The former French colonies are present all over the world and have for the most part kept the use of the French language. They are now considered French-speaking countries.

In addition to these countries, France has little-known nuggets that are not limited to the metropolis. France has several overseas territories from the former colonial empires located on the 5 continents. If you wish to travel in France, you should know that you are not obliged to limit yourself to the hexagon.

The French language is a considerable advantage when travelling. Of all the possible French-speaking destinations, I'm sure you'll find one that suits you.

As soon as you think of the French language, you immediately think of love and romance. Indeed, French appeals to foreigners in particular for its beauty and the ease with which you can express your feelings through it. Learning French for its beauty and to declare one's love is one of the first reasons why foreigners want to learn this language.

According to a survey conducted by Babbel, French is the sexiest language in the top 1 at 34%, followed by Italy at 24.4% and Spain at 15.8%. In addition to the language, the French accent is also considered the sexiest in the world at 37.4%, ahead of Italian and English.

Why do you think Celine Dion writes most of her songs in French? Because she says so herself, it's the best language to express her love. It's the language of romance, of poets, of transis lovers. And what could be more romantic than making her declaration of love in French ?

#8 French is the basis for learning other languages !

Did you just learn French? You've spent hours understanding all those grammatical rules that complicate your life? You cried when you opened a French grammar book and you finally mastered that sexy accent ?

You have acquired the basics of a Romance language. You can now learn Italian, Spanish and Portuguese with your fingers in your nose! Nothing frightens you now that you speak French.

#9 Learn French to live in a French-speaking country !

Yes, we've seen it with about sixty countries that speak fluent French, you have the king's choice! Quebec, Belgium, France, some African countries, French Polynesia, ...

French gives you the opportunity to take your bundle and travel country after country. It is a wealth, an indispensable baggage, the great globetrotter that you are.

It's an art to master cynicism and irony to perfection. Yes, I promise you. But once you understand French humor, you'll be able to laugh your ass off ! Come on, a little one for the road :

And you, what is the reason why you are learning French or want to learn French ?

Feel free to tell us about it as a comment. *

Don't forget to test your understanding of the article by taking the test below. Share your result as a comment ! 😃